After nearly a decade on lock down, Caesar hit the ground running, wasting no time in this rap game.

In just a few of months following his release to the streets, he has made record timing in dropping tracks and videos that keeps his audience growing.

His story is one he feels must be told. Through his relentless pursuit of showcasing his talent, fans can expect nothing less than truth, conveyed through every mastered lyrical bar. 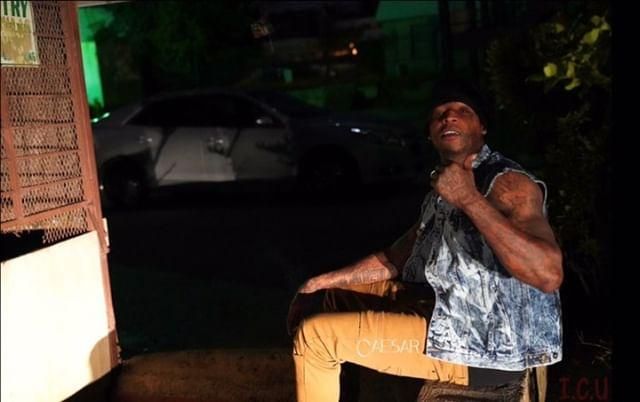